India has rightfully been referred to as the sub-continent rather than a country. Within this massive land of people and culture, several civilizations have flourished in different areas. Hence what we see in one part may of the country is often surpassed in a different way in another part of the country. Our Eastern Heritage Tour of India is a story that is unique and very different. We start from the Central Eastern city of Hyderabad in Andra Pradesh and traverse through to the exotic North East of...Read more 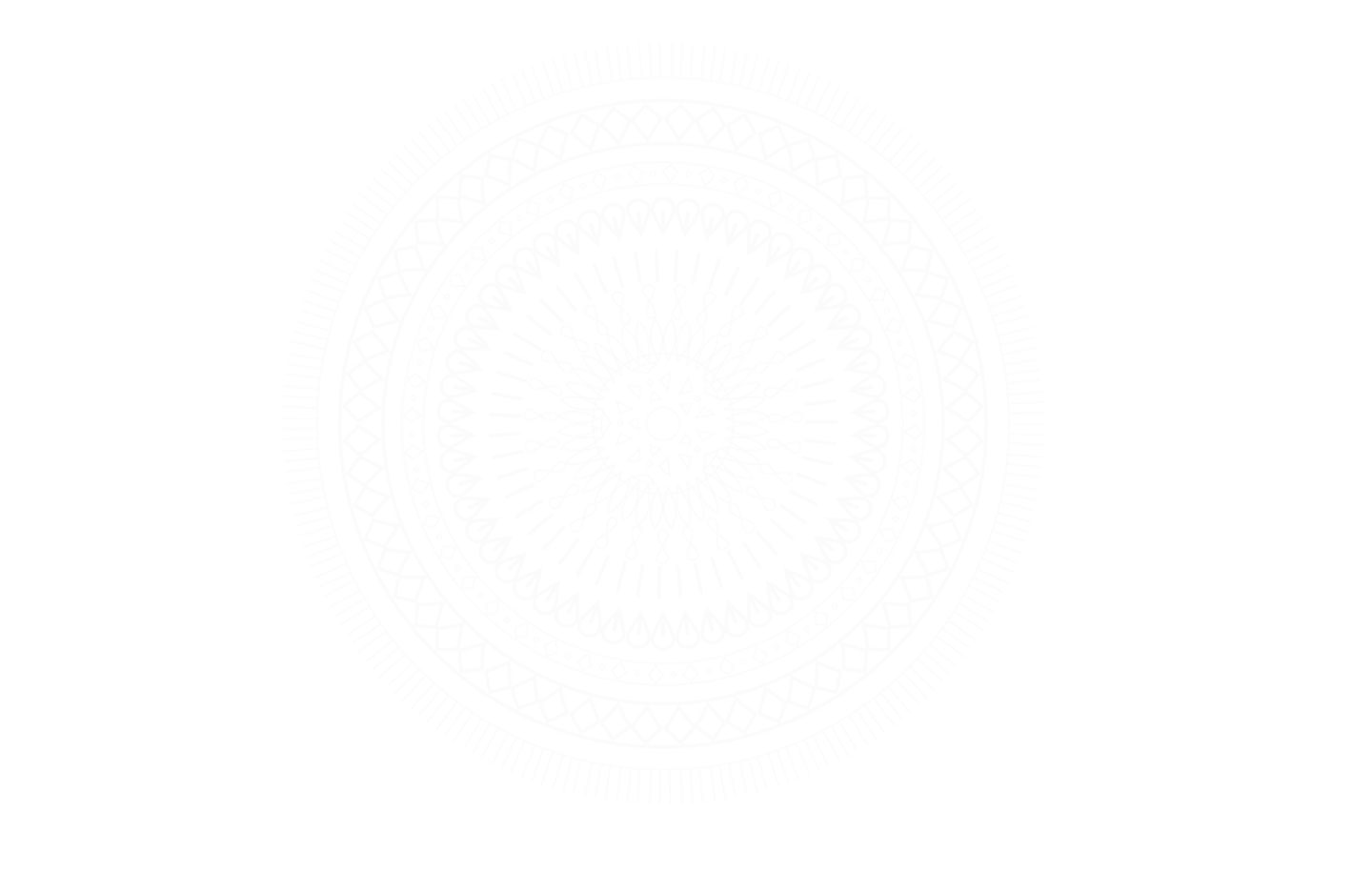